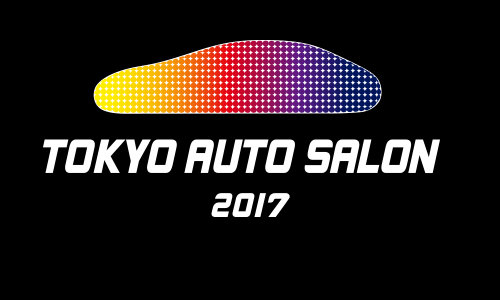 By Barett Poley – January 18, 2017   Rocketbunny, notorious Japanese car modification collective and drift-team, has unveiled a host of new models and kits at the Tokyo Auto Salon 2017. The Show, which is famous for its massive gathering of custom car builders and aftermarket body modification companies, was the stage for the revelation of […] 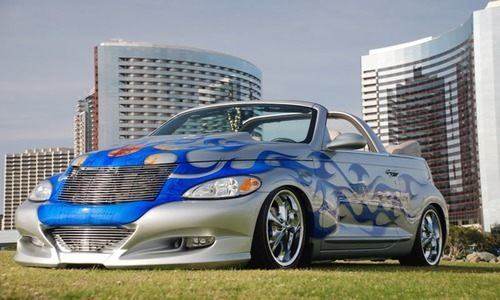 By Barett Poley – January 1, 2017   Style, while completely subjective, definitely has some firm do’s and don’ts. Absolutely stunning custom work can be done in a home garage, but for the most part it’s best left to the professionals. This is even the case when it comes to body kits. Far too many do-it-yourselfers […] 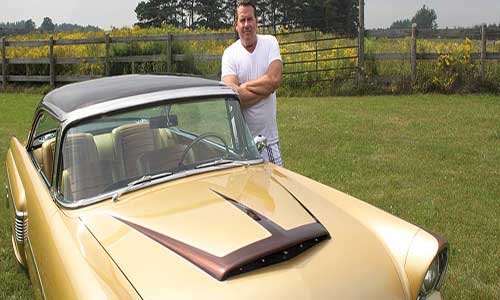 By Mike Davey – June 4, 2016 It’s rare to find any custom car that isn’t a team effort. The sheer amount of work involved, combined with the diverse skills needed, means there are few people who can do it on their own. Even when they can, the issue of time crops up. How long […]

By Mike Davey 2015-06-05 Pinstriping takes talent, patience, and an artistic flair. For Danno Drouin, the road to becoming a professional pinstriper started with a passion for art. Drouin is the proprietor of Danno’s Black Heart Designs in Brantford, Ontario. “One of my first memories is trying to draw something I’d seen with my crayons. […] 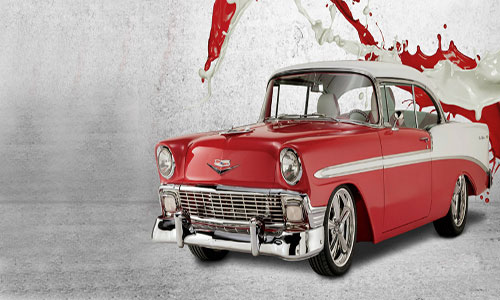 Axalta has announced its Custom Finishes Calendar Contest for 2015. Entrants must own or have finished the vehicle entered in the competition.  Ajax, Ontario — May 21, 2015 — From collision repair facilities in Miami to hot rodders in Vancouver and everywhere in between, the custom calendar produced annually by Axalta Coating Systems since 1993 is […] 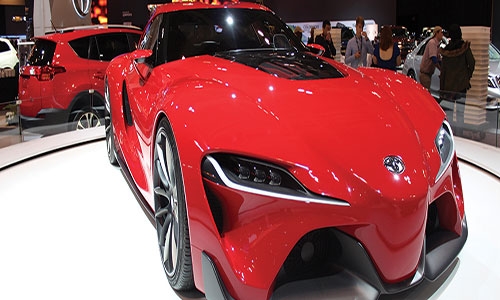 From Track to Streets 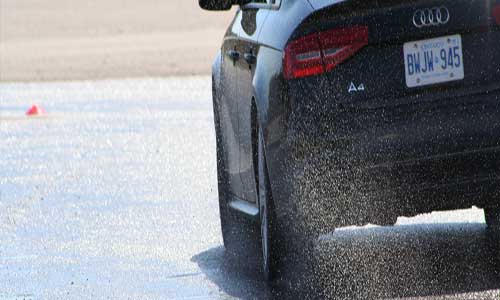 All new BF Goodrich g-Force® COMP-2™ A/S tires bring track performance and legacy to streets By Will Simmons Mosport Speedway, ON – April 30, 2015 – Rarely are drivers of a new muscle car given the chance to have a pro racer in their passenger seat ask: “Are you driver enough for these tires?“ On […] 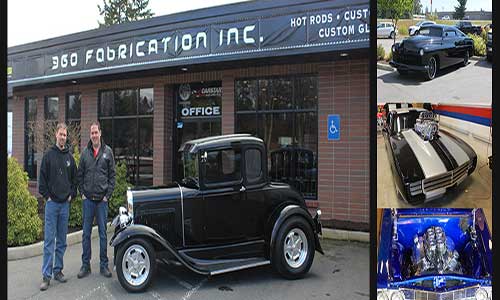 The Francouers started in collision, got into customization, and then brought repair back into the fold. Some people are content with the everyday, the usual, and the mundane. Others feel the need to make changes and value the unique. Rick and Daryl Francouer are in the second category. The brothers are the owners and operators […]

Too Cool for School 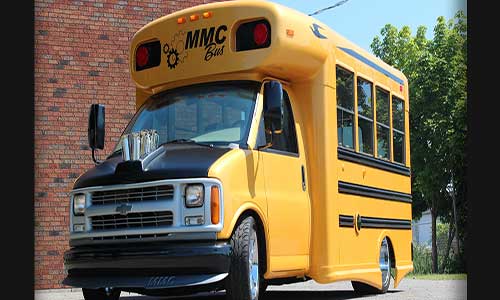 Hot-rod school bus packs more than meets the eye. Take a quick glance, and it’s a school bus. Take another look (and you will) and it’s obviously more than a little bit different from the standard vehicle. Within seconds, you’ll likely ask yourself, “Did someone really build a hot-rod school bus?” Yes, they definitely did. […]