VANCOUVER, British Columbia–(BUSINESS WIRE)–Damon Motors today announced it has raised more than $30M in funding, completing a bridge round led by Benevolent Capital, SOL Global Investments, Zirmania, and others. The financing couples with skyrocketing preorder sales that have now reached $20M for the exhilarating line of HyperSport motorcycles. The capital raised will further fuel Damon’s path to market and enable demo tours, pre-production development and testing, and associated hires. Damon has also expanded its board of directors with the additions of Jaques Clariond and Howard Wu.

“We have unveiled the future of two-wheel transportation and yielded high demand in North America and Europe, validating the market need for high-performance electric motorcycles,” said Jay Giraud, founder & CEO at Damon Motors. “On the back of this demand, Damon will produce an entire line of medium- and high-performance motorcycles over the next few years, with HyperDrive serving as the core of each model.”

New Board of Directors Members:

Jaques Clariond – Jaques is a Managing Partner at Baudpont and serves in Senior Advisor roles at Blue Ivy Ventures and Benevolent Capital. Jaques is focused on investing in high-growth consumer companies across the health and wellness, fitness, lifestyle, and consumer packaged goods sectors. He has extensive experience helping companies navigate the financial complexities associated with raising capital and executing upon the strategic vision of the enterprise. Jaques offers a unique blend of expertise across public and private asset classes, portfolio construction, and direct private equity and venture capital deal structuring.

Howard Wu – Howard is the Global Head of Telecom and the General Manager for Quanta Cloud Technology USA. In his career, Howard has managed global business and regions from startups to Fortune 500 companies. As a former startup founder, Howard has a deep understanding of the challenges and skepticism founders must endure and persevere, as well as the challenges facing Global Fortune 500s of today across data and digitization.

Damon’s announcement comes on the heels of the first anniversary of its flagship HyperSport motorcycle launch at CES 2020. The company has ridden a wave of momentum ever since, selling nearly 1000 motorcycles and selling out of its limited edition HyperSport models. The company has won numerous industry awards including 2020 CES “Best in Innovation,” Robb Report’s “Best of The Best of Auto Innovation 2020,” Popular Science “Best of What’s New,” and Red Herring “Top 100 North America.”

The Damon HyperSport sets a new standard in motorcycle safety, awareness and connectivity. It boasts well over 200hp and 200nm of torque delivered at zero rpm, a top speed of 200 mph, a range of more than 200 highway miles per charge. All HyperSports are outfitted with CoPilot™, Damon’s 360° advanced warning system; Shift™, which transforms the riding position between sport and commuter modes with the push of a button; and HyperDrive™, the world’s first 100 percent electric, multi-variant powertrain platform optimized for maximum performance, design and safety.

Damon is unleashing the full potential of personal mobility for the world’s commuters. With its HyperDrive™ proprietary electric powertrain, the company has developed the world’s safest, smartest, fully connected electric motorcycles employing sensor fusion, robotics and AI. Designed as a platform for worldwide line extension, Damon motorcycles will ship direct to customers on subscription plans to drive scale. Based in Vancouver, Canada, Damon is founded by serial entrepreneurs Jay Giraud and Dom Kwong. Damon’s investors include Round 13 Capital, Techstars, Fontinalis, Extreme Venture Partners, and Pallasite Ventures. Learn more at damon.com and follow us on Instagram @damonmotorcycles.

HOUSTON–(BUSINESS WIRE)–#artificialintelligence—Konect Ai, a leader in automotive artificial intelligence, is thrilled to announce the addition of Jerry Salerno as President 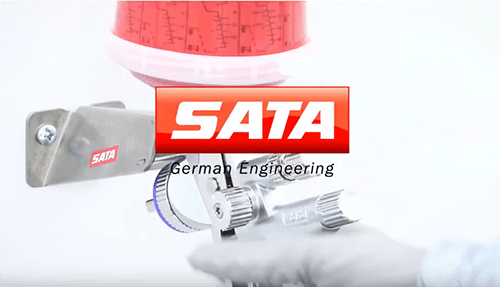 Spot Repair: How to sand a spot paint defect 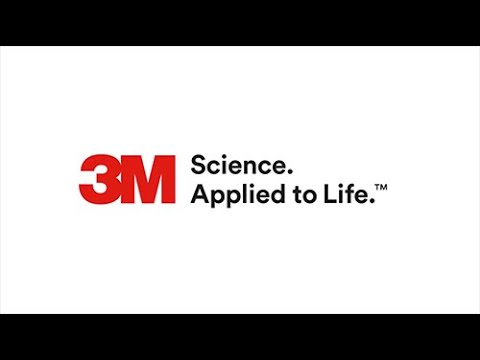 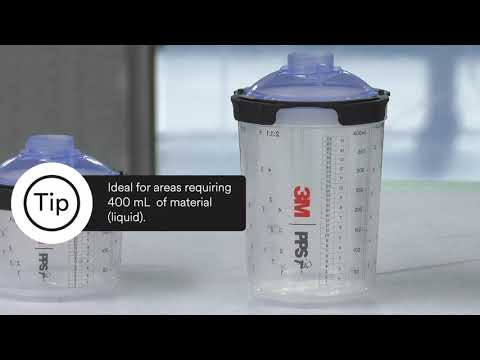 XPEL Announces Change to Board of Directors 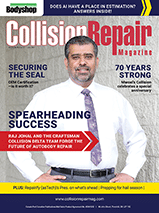