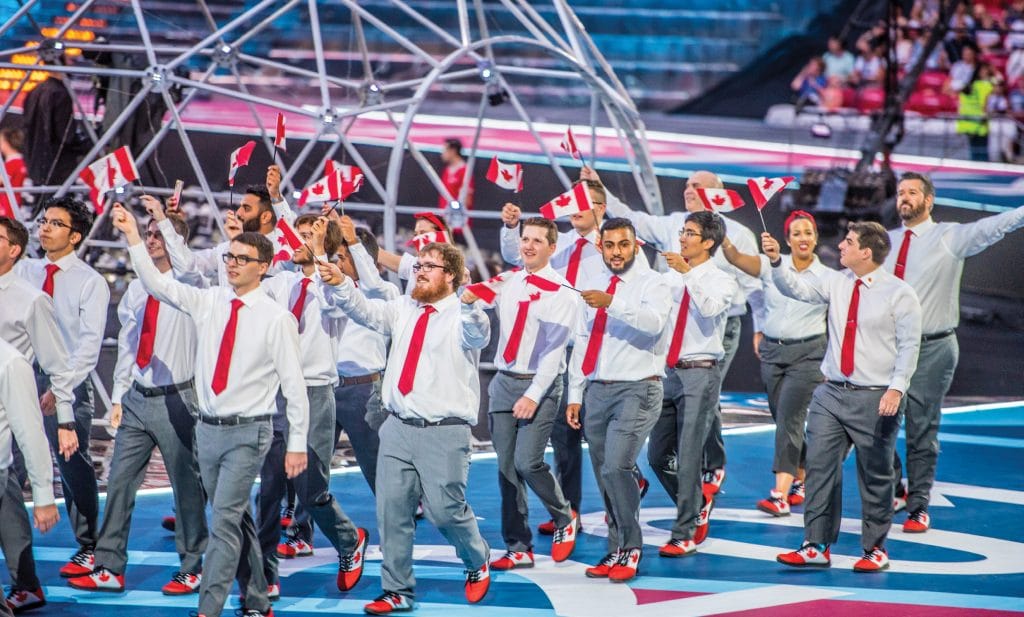 CATCHING UP WITH THE CANADIAN REPAIRERS IN KAZAN, RUSSIA

With more than 150,000 spectators, 1,700 competitors and 63 represented countries, this year’s ‘Olympics of the Trades’ certainly did not fall short of excitement. Students across the globe fought hard to strike gold in the semi-annual WorldSkills competition.

Seven Canadian competitors took to Kazan, Russia to compete for the glory of the Queen and country in seven different auto-related trades. The five-day competition saw students of the trades showcase their specific talents while going to head-to-head with international competitors under intense pressure. While some competitors focused on tasks such as bricklaying, hairdressing and even culinary skills, future collision repairers slogged tough tournaments to show off their automotive expertise in a newly constructed 80,000 square foot arena—and their efforts paid off.

Muhammad Afzal, an autobody repairer, scored 677 points in the autobody repair segment of the competition, leaving competitors from Spain, South Africa, Indonesia and Kazakhstan in his dust. At just 21 years old, Muhammad is a Red-Seal certified journeyman and autobody technician at Edmonton, Alberta’s Modern Autobody. His car-enthusiast and repair tech father assured Muhammad’s upbringing was loaded with cars and, after high school, he attended the Northern Alberta Institute of Technology before starting his apprenticeship at Modern Autobody—that’s where everything changed.

“When I started as an apprentice at Modern Autobody, there was a technician working there named Nathan Badry,” Muhammad told Bodyworx Professional. “He had competed at the national level for autobody repair and raved all about it, so that’s how it all started.” Muhammad heard Nathan’s stories about national SkillsCanada competitions and decided to give it a try. He competed for the first time in 2016 before going on to win a bronze medal in 2017 and a silver in 2018. His silver secured him a spot on Team Alberta at the 2018 national competition, where he tucked another silver under his belt, qualifying him for the national team headed to Russia. It was the first time Muhammad had competed nationally—and he had walked away as one of the country’s top skills competitors. Knowing the international competition in Kazan would be tough, he continued his training alongside Nathan, spending three days a week in the shop for six to eight hours at a time, working to perfect techniques and best practices. Before long it was August 22, and Canadian competitors were revved up and ready to compete in Russia.

Autobody repair competitors took their posts, with Muhammad standing beside a beaten-up Ford Ecoline. Equipped with a Car-O-Liner frame rack and vision measuring system, as well as EVO 1, 2 and 3 jigs, contestants started their engines for five-days of continuous competition. Three international judges scrutinized every move the contestants made as they measured, pulled and realigned their provided vehicles. After measuring and realigning his small SUV, Muhammad was instructed to complete a series of tasks under the competition’s intense pressure.

“We then had to replace the left frame rail and the left strut tower,” he said. “After that, we had to splice the right frame rail, replace the left rear corner, repair a dent on the front right corner and two dents on the aluminum hut, and also perform a classic repair on the front bumper.” But, despite the fast-paced environment surrounding him, Muhammad kept his cool, narrowing in on each task to effectively and efficiently repair the vehicle. Autobody repairers saw 22 gruelling hours of competition but, for Muhammad, it was anything but stressful. “The whole competition was so full of excitement,” he said. “I wasn’t stressed out at all, I was just so happy to be there and to be competing on a global level.”

For many, WorldSkills is more than a contest. With many of the contestants returning home to continue studying or working in their skilled trades, the competition provides a unique training opportunity for the nation’s most passionate skilled workers. “I think the biggest takeaway I have is that practice makes perfect,” he said. “Some of the people I was competing against were really, really skilled. I also learned that organization plays a key role, whether you’re repairing cars or competing.”

Muhammad wasn’t the only Canadian that cleaned up in Kazan—it was Friesen season in the car painting segment, with Fix Auto London North West’s Maggie Friesen racking up a whopping 670 points. Jack Dupuis conjured national pride by scoring a silver medal and the “best of the nation” award for his skills in heavy vehicle technology, while Adam Sebastian’s welding talents won him a medallion for excellence.

Pascal Doiron was another top tech in Kazan, also snagging a medallion for excellence for his work in automotive technology. Now working out of J.P.’s Garage in Dieppe, New Brunswick, Pascal also raved about his experience in Kazan.

“The experience was amazing,” he said. “To be able to meet tradespeople from all over the world was indescribable.” Like autobody repairers, WorldSkills’ automotive technology competitors endured nearly 20 hours and four full days of competition, spending roughly two hours at each of the nine stations before moving on to the next task. “There was a suspension alignment station, engine mechanical testing, compression and leak down tests and a few body electrical stations,” Pascal said. “We had to find and correct the faults while following all applicable industry standards.”

Pascal also gathered his own nuggets of wisdom during the competition. “I now understand how to 100 percent prove the issue I am claiming,” he said. “Learning that skill is really applicable in this industry because it can save you a lot of time and frustration from jumping to conclusions and potentially making the wrong call.” With all the glitz and glamour of WorldSkills dissipated until the next semi-annual competition in 2021, Team Canada’s skilled students want others to have the same incredible experiences as them.

“I’m very happy with the results I achieved,” Pascal said. “I just wish that WorldSkills would be more publicized because you hardly ever hear about SkillsCanada at all. There are so many others that could have the same amazing experiences.” 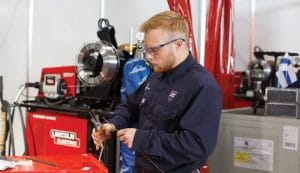 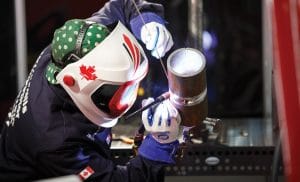 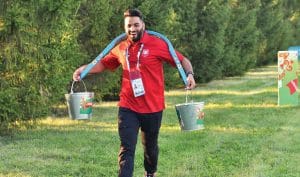 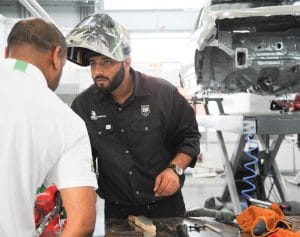 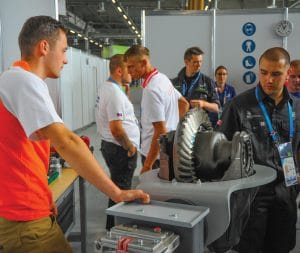 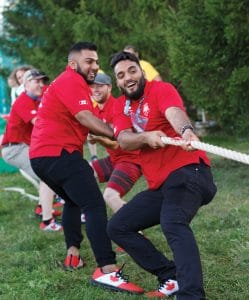 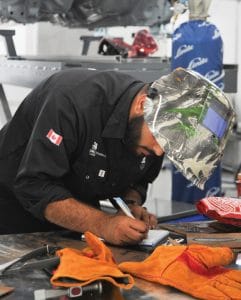 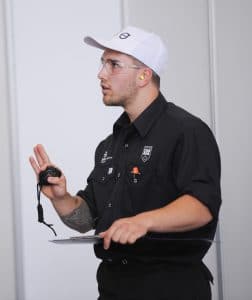