HOW LUCRATIVE IS A CAREERIN AUTOMOTIVE PAINTING?

The trades are often touted as the safest way to a steady career within many professional industries. Being an electrician, plumber, or welder, seems like a guaranteed way of making a career for yourself. With a skilled worker shortage, trades have seemingly taken the place of university degrees as a sure shot towards long-term professional and financial stability.

“The industry has very lucrative potential,” says Brad Kruhlak, a technical manager for AkzoNobel. John Cox, the Canadian services manager for AkzoNobel agrees: “It’s lucrative. You can make a healthy living doing it.” Former Bodyworx cover star, owner of Throttle Thrashers, and two-time SEMA Battle of the Builder finalist Chelsie Lesnoski says another draw of the industry has to do with its affordability. This furthers the benefits of the industry in comparison to other trades or other post-secondary programs. “It is a high-paying job, and there’s not a whole lot of schooling required,” says Lesnoski. “For being relatively affordable schooling, the trade itself is high paying.”

Another former Bodyworx cover star sees another side. “When you go to school, they tell you that you can make a hundred grand a year,” explains Meghan McEwen, a painter, mechanic and motorsports enthusiast from B.C. “From my perspective, only one to five percent of businesses provide opportunities where you may be able to make a wage like that.” To McEwen, this is “completely false advertising.”

John Cox provides insight into why there may be a divide between what people are told is possible and the realities of the industry. “The industry compensation model is the elephant in the room,” he says. While the supposed benefits of the career may not end simply with how much money you can make, the amount of money able to be made, and opinions on the lucrative potential of the industry do differ. However, the room for growth can be exceptional.

“[Being an automotive painter can] lead to a good career within itself. It can equip you to migrate within a bodyshop to different roles,” says Cox. “It can even lead to working on the supplier side of things, working on the paint company side of things. This is a big industry. There is a lot of opportunity. If a person has a desire to grow within the industry, the chance to is there.”

The skilled trades shortage may run deeper than compensation and past stereotypes, though. As Meghan McEwen states frankly: “businesses have a retention problem.” “There’s hardly incentive to stay in the trade,” she says. “Everyone says it’s harder than ever [to hire new talent],” says Cox. Kruhlak says it’s an employer’s duty to understand what attracts the right individual to a job listing. “They need to be prepared to deliver on that environment, too,” he adds.

For Lesnoski, it all starts with compassion. “If you’re in a good mood and are being treated well, you’ll work well. Anyone will. Quality work comes from compassion and positivity.” Cox agrees that all parties must be on the same page, with no hard feelings against any up-and-climbers. “You have to be prepared if a person wants to grow into something ele—and understand that people move on quicker than they used to.” One thing that will never change, though: this industry’s facilitation of connection and its whimsical ability to make an individual part of it for life. 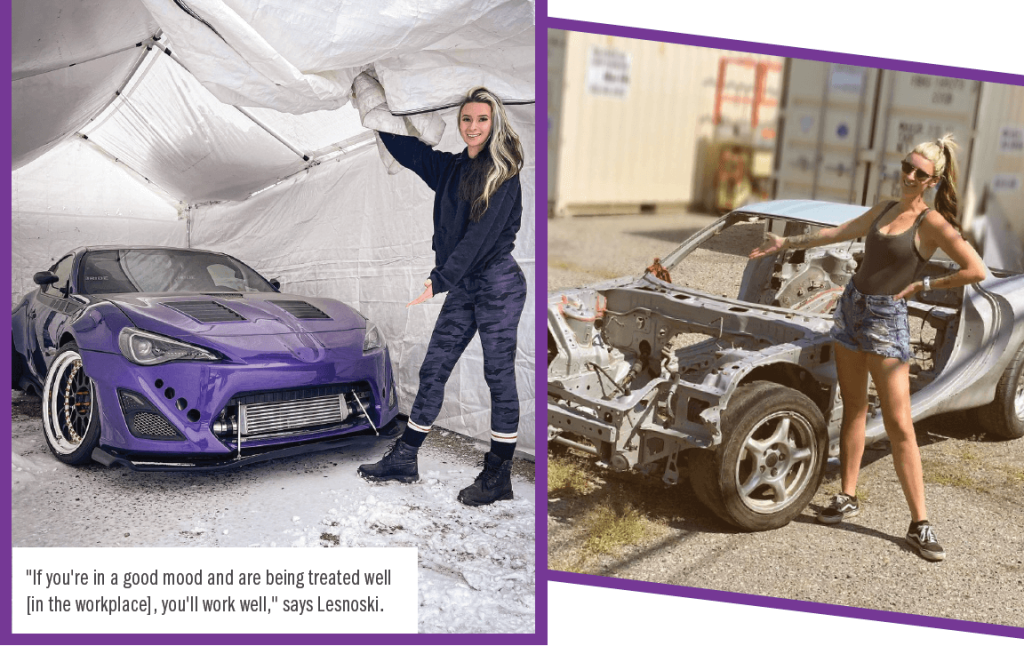 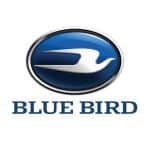