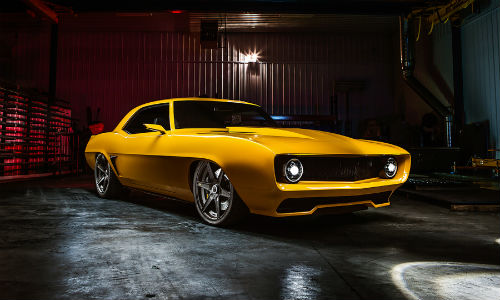 ‘Inferno,’ a bright yellow 1969 Camaro painted with PPG products, captured the Best Street Machine title at the Shades of the Past 35th annual Hot Rod Roundup.[/caption]

At Shades of the Past, held September 8 to 9 at Dollywood’s Splash Country in Pigeon Forge, Tennessee, the Street Rodder Triple Crown of Rodding—consisting of three prestigious honours: Best Street Rod, Best Street Machine and Best Street Cruiser—drew a competitive field with PPG cars claiming two of the three major awards.

Over at the Goodguys 31st West Coast Nationals, held in Pleasanton, California, at the Alameda County Fairgrounds, a 1933 Ford Roadster dubbed “Renaissance Roadster” took home the top prize when it was named America’s Most Beautiful Street Rod. The car is owned by Buddy Jordan of San Antonio, Texas, and was built by Steve Frisbie and his team at Steve’s Auto Restorations in Portland, Oregon. It was the Ridler Award winner at the 2017 Detroit Autorama. The original design for the roadster came from a rendering by designer Chris Ito with additional inspiration from Frisbie and another team member, designer David Brost. Painter Jay Spencer gave the Ford its dazzling candy-apple red and black appearance, spraying an array of PPG refinish products. These included several products from the Deltron brand: 2000 DBC9700 Basecoat Black, DCU 2021 Concept Urethane Clear, and DMD1696 Coarse Silver Dollar Aluminum along with Vibrance Collection Radiance II DMX214 Red Violet and DMX213 Red (Blue Shade) Dye and Crystallance VM4501 Silver from the glass flake collection.

The Shades of the Past show includes hot rods, street rods, classics and customs up to 1972. Many of the vehicles are original well-preserved models while others have been turned into customized automotive art by imaginative builders and painters. A statement from PPG says the company is a strong supporter of the event and its participants.

With more than 70,000 active members, the Goodguys Rod & Custom Association is one of the world’s largest rod and custom associations. The organization produces automotive events across the country. PPG is the official paint supplier to the organization and exhibits at all national and many regional Goodguys events. There, PPG displays the latest automotive refinish products, hottest colors and custom tones, unique pigments and special-effect finishes available from the Envirobase High Performance, Vibrance Collection and Deltron lineups as well as other PPG brands. 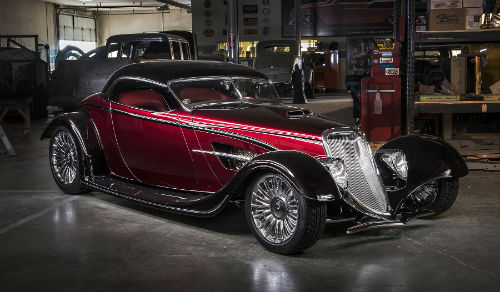 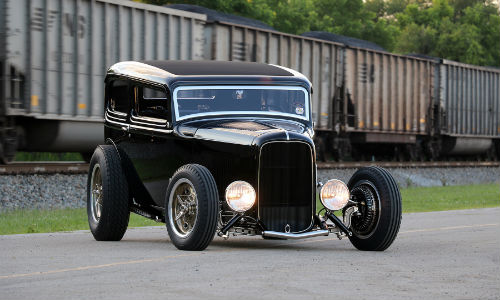